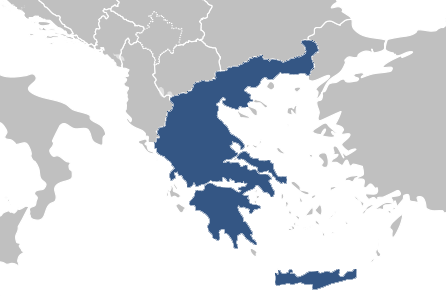 You are here: Home

The Minister discussed with the Norwegian officials about the progress of the EEA Grants Programmes’ implementation.

The EEA Grants are the funds that Norway, Island and Liechtenstein provide to 16 countries of the European Union, mainly aiming at the reduction of the social and economic disparities and the strengthening of the bilateral relations among the donors and the beneficiary countries.

In Greece, for the period 2009-2014, the EEA Grants fund programmes which reinforce the first reception and asylum service for immigrants, social infrastructure, actions for the environmental upgrading and energy saving, NGOs and academic research.

Ms Schulerud expressed her intention for the examination of new programme proposals for the period 2015-2020, with emphasis on the sectors of innovation and youth entrepreneurship, according to the priorities of the new government and the Ministry of Economy.